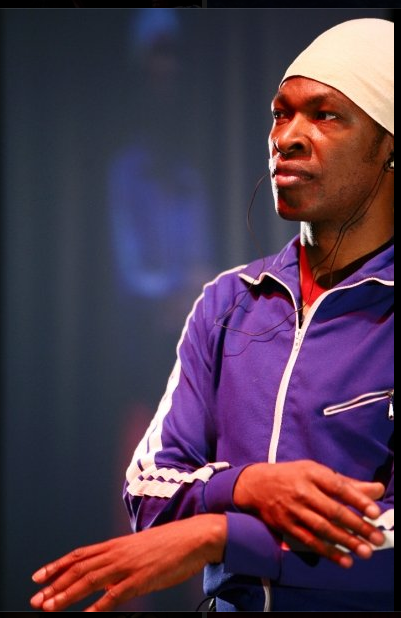 Tamangoh claims to belong to three cultures: African, European and Amerindian. Born in Cayenne and raised in Guyana until the age of eight by a grandmother healer and voodoo priestess, Tamangoh was subsequently adopted by a Belgian baron in Paris. He began tap dancing at the age of 20 at the American Center in Paris, then moved to New York in 1987.

“Tamangoh is one of the greatest dancers of our time in every respect.” (San Francisco Chronicle)

“Like all great dancers, Tamangoh never ceases to surprise us.” (The New York Times)

Tamangoh is the founder and artistic director of the Urban Tap Company with whom he has performed on numerous international tours. In 1994, he directed, in collaboration with hip hop choreographer Rennie Harris, the show «Cool Heat, Urban Beat» which toured the world for six consecutive years. In 2000, he received the prestigious Bessie Award for best choreography for the show Caravane de la Cie Urban Tap. In 2002, Tamangoh was featured on TV Arte’s Metropolis and featured in Stomp’s Pulse, Imax. In 2005, he was the youngest artist to receive the Masters of African American Dance Award at the Kennedy Center in Washington. In 2009, 2010 and 2011, Tamangoh officiated as master of ceremonies for the Big Band evenings of the Jazz in Marciac festival. 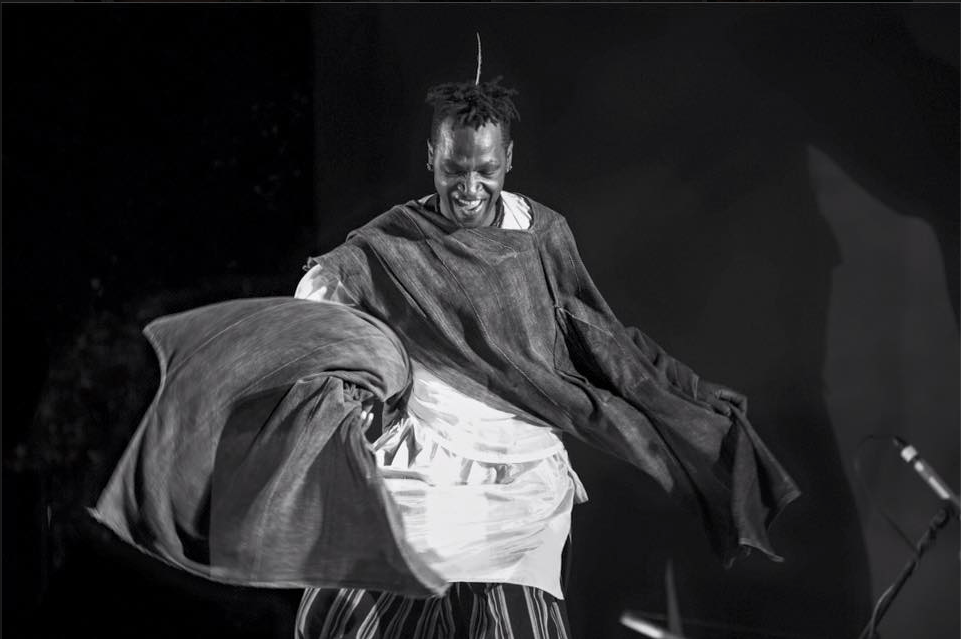